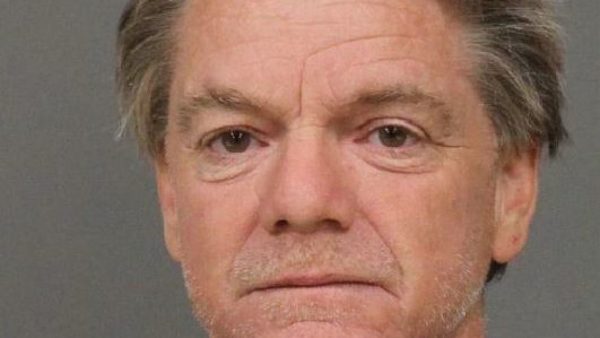 A 55-year-old man is in jail today after a witness said she caught him peeping into her roommate’s window on the 100 block of Hathway Avenue early Saturday morning.

Shortly after midnight, the witness reported the prowler and the subject’s location to police dispatch. Police arrived, and Sean Anderson fled leading officers on a short foot pursuit.

Officers booked Anderson into the San Luis Obispo County Jail on charges of peeping, prowling and resisting arrest with his bail set at $10,000.