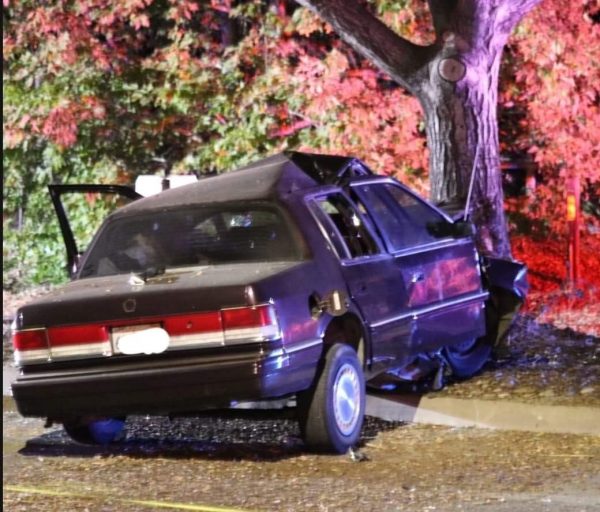 A pedestrian suffered major injuries and an Atascadero man was killed in a pair of accidents that occurred over the weekend.

Shortly before 10 p.m. on Saturday, a driver crashed into a pedestrian who was standing in the middle of the 7700 block of Morro Road. Medical personnel then transported the victim to Sierra Vista Regional Medical Center. The crash remains under investigation.

On Sunday morning, an Atascadero man was killed in a single vehicle crash on El Camino Real near the outlet mall, according to police.

At about 12:11 a.m., the victim was driving on El Camino Real south of Del Rio Road when he lost control of his vehicle and drove into a large oak tree. He was pronounced dead at the scene.

Officials are not releasing the name of the victim pending notification of his next of kin. It is unknown if alcohol or drug use was involved in the collision.