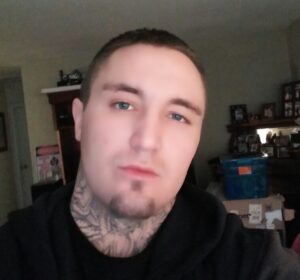 The Santa Margarita man killed in a crash north of Paso Robles on Friday morning has been identified as Mykel Leo Romo, 28.

Shortly after 3 a.m., a 23-year-old woman from San Miguel was driving on Estrella Road east of Martingale Circle when she fell asleep and crashed into a tree. A passing motorist reported the crash about two hours later.

CHP officers are investigating the crash,. They do not believe drugs or alcohol were factors in the fatal accident.