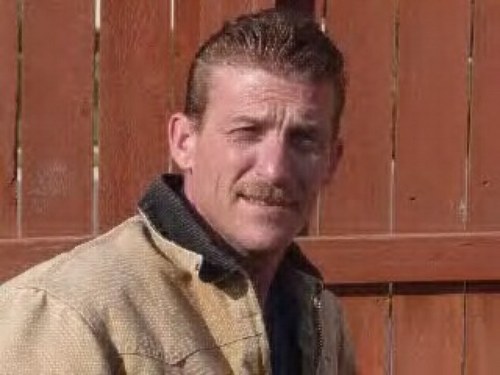 An 52-year-old man is in jail after he threatened his fiancé with a meat cleaver and destroyed property at a home in the 100 block of Old Summit Road in rural Arroyo Grande.

With Brian Louis Garzoli behind her, the victim escaped from the house and called 911 shortly after 1 p.m. When San Luis Obispo County deputies arrived at the scene, Garzoli ran back into the house and barricaded himself inside.

For almost six hours, negotiators unsuccessfully attempted to coax Garzoli into giving up peacefully. Deputies then launched a chemical agent into the home, which led Garzoli to leave the house.

Deputies arrested Garzoli for allegedly making criminal threats and committing a felony while out on bail. He was booked into the San Luis Obispo County Jail with his bail set at $250,000.

On Sept. 18, a CHP officer arrested Garzoli after he intentionally drove through several fences and yards in Nipomo before he led police on a chase down Highway 101. Officers arrested Garzoli on suspicion of driving under the influence, vandalism, littering and evading police officers.