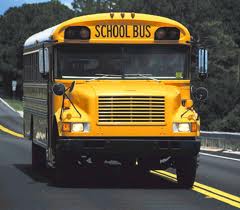 California will push back school start times and ban the practice of “lunch shaming” after Gov. Gavin Newsom signed into law a pair of bills intended to improve students’ health.

SB 265, authored by Sen. Bob Hertzberg (D-Van Nuys), prohibits schools from denying food to or shaming children whose parents or guardians have unpaid school meal fees. Additionally, the legislation bans schools from serving meals to students who have lunch debt that are different than the ones served to students whose meal fees are paid.

“Kids shouldn’t be treated differently at school because of their parents’ income,” Newsom stated in a tweet. “When parents can’t afford to buy the typical school lunch, kids are sometimes denied food or given a different, cheaper alternative. We’ve put an end to that practice. No more lunch shaming in CA.”