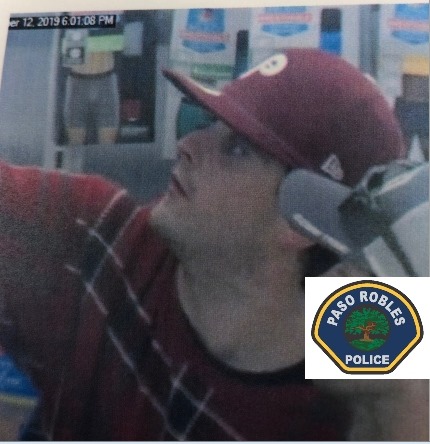 Police are looking for a thief who fled the Paso Robles Target store on Sunday with over $600 worth of stolen video games, police said.

After the suspect fled the store, he got into a 2010 white Subaru driven by a white female. Officers were able to identify the driver, who they have attempted to contact.

Investigators are asking readers to share the suspect’s photo with residents of South County and are asking anyone who can identify the alleged thief to call Officer Orozco at (805) 781-8035.