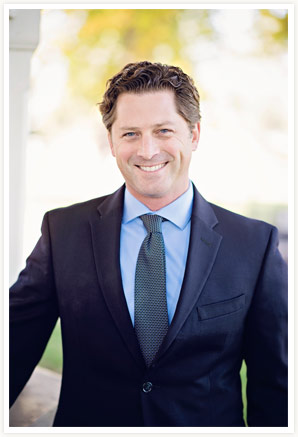 Central Coast Assemblyman Jordan Cunningham has announced his intention to introduce a bill aimed at keeping Diablo Canyon Nuclear Power Plant operational, which is currently slated to shut down by 2025.

Cunningham’s plan also includes a proposal that PG&E sell the nuclear plant and give $1 billion of the proceeds to wildfire victims. Another $300 million of proceeds from a potential sale of Diablo Canyon would go to wildfire prevention through hardening of the electrical grid, under Cunningham’s proposal.

In January, Cunningham will introduce a bill that would classify nuclear power as renewable under the states Renewable Portfolio Standard, the assemblyman said.

The assemblyman’s new proposal would mandate the California Public Utility Commission (PUC) not approve a PG&E bankruptcy or settlement plan that does not include an initiative to continue the operation of the nuclear power plant. Additionally, the bill would require at least $1 billion and $300 million of the proceeds from a potential sale of the plant go to fire victims and wildfire prevention respectively.

“Californians deserve an all-of-the-above approach to fighting climate change. Diablo Canyon Nuclear Power Plant, an emission-free source of electricity that supplies the state with 9 percent of its power, needs to be a part of the answer,” Cunningham said in a statement. “PG&E and the bankruptcy court should be looking at creative ways to raise the type of capital necessary to pay fire victims. There’s no reason for a bankrupt utility with billions of dollars in liabilities to shut down a perfectly safe and profitable source of emission-free electricity.”