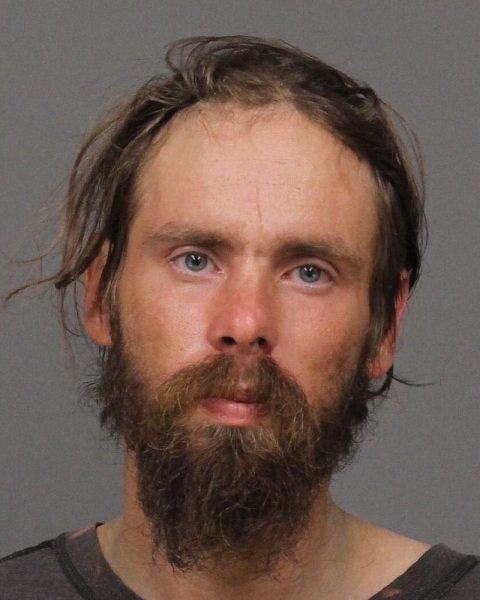 A man suspected of participating in a 2017 hotel room murder in Tuscon was located in San Luis Obispo County Jail and is now facing extradition to Arizona.

On Oct. 8, Tuscon police contacted the SLO County Sheriff’s Office about Preston Scott Scruggs, 28, a person suspected of assisting in the murder of Richard Kohlmeier. Scruggs was in jail on unrelated charges of carrying a concealed dirk or dagger and violating probation.

Kohlmeier’s dead body was found underneath a bed in the Travel Inn on Jan. 19, 2017.

Following the killing, Tuscon detectives obtained surveillance footage of the victim entering the hotel room. Kohlmeier was followed into the room by two white men, Scruggs and James Russell Cook.

Scruggs and Cook eventually left the room but, the victim did not, surveillance footage showed.

In Jan. 2018, Cook confessed to the murder and investigators determined Scruggs was involved, as well.

SLO County sheriff’s deputies assisted Tuscon detectives with obtaining DNA evidence and, on Tuesday, conducting an interview with Scruggs. At the conclusion of the joint investigation, Scruggs was arrested on an extraditable homicide warrant from Tuscon.

Scruggs will serve the remainder of his current sentence in SLO County. He will then be turned over to Tuscon police.