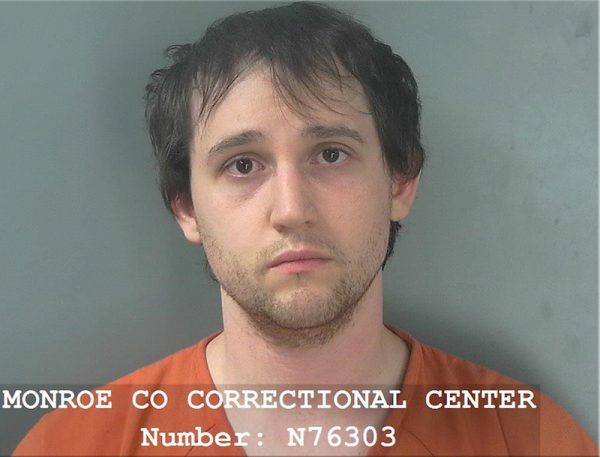 A San Luis Obispo County jury on Monday found a man guilty of the brutal stabbing and murder of his mother at her Grover Beach home. Levente Laszlo Lazar, 27, is facing life in prison without the possibility of parole.

In Oct. 2018, Lazar drove from Indiana to his mother’s home in Grover Beach. Lazar stabbed his mother 10 times in the neck before plundering her home. He then drove home with his mother’s items.

A few days later, Grover Beach police officers found the body of Athena Valentiny, 64, lying inside her condominium. Valentiny was a nurse at the California Men’s Colony.

The jury found Lazar guilty of first-degree murder and an enhancement for committing the crime for financial gain, allowing for a life sentence without the possibility of parole.

Valentiny’s will was found at Lazar’s home. Prosecutors argued Lazar intended to liquidate his mother’s estate to pay for his upcoming wedding to a trophy girlfriend, as well as to pay off tax liens and student debt.