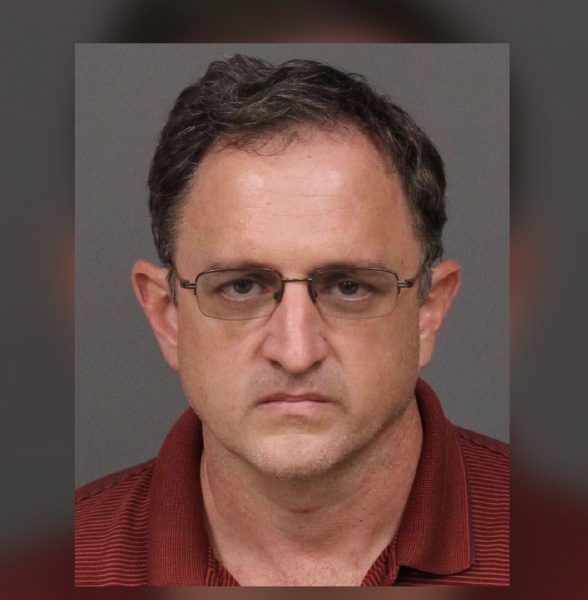 A lawsuit filed earlier this week against the Atascadero Unified School District for not protecting its students details how a former teacher used his wards to make child pornography.

Chris Berdoll, 48, was a sixth grade teacher at the Atascadero Fine Arts Academy, part of the Atascadero Unified School District, until his Aug. 2018 arrest. San Luis Obispo County prosecutors then charged him with 44 felony counts related to the production and possession of child pornography.

Six of the 20 identified victims in the case filed a lawsuit against the district on Tuesday.

According to the suit, Berdoll would ask the girls to help him straighten up the classroom and to have lunch with him. While alone with students, Berdoll would upskirt the girls and have students pose or model for him, the suit says.

If students declined his alleged invitations, Berdoll would follow them to the playground with his electronic devices.

In some cases, Berdoll photoshopped himself having sex with images of his students, according to the lawsuit.

The suit accuses the district of failing to ensure proper protocols were followed and that students were protected.