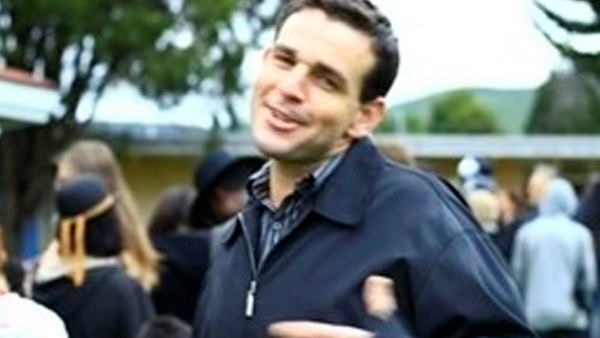 Investigators have found the wrecked vehicle of a Lompoc man who went missing nearly 2.5 years ago and whom still has not been found.

Zachery Taylor Wilks, 27, left Lompoc late on May 24, 2017, heading to Las Vegas in a 1994 Honda Civic. On Friday, Wilks’s vehicle was apparently recovered off of Highway 166 in Kern County, according to a Lompoc Police Department announcement.

The police announcement did not name Wilks, but it stated the vehicle that was found belonged to a Lompoc man who was reported missing in May 2017. The vehicle was involved in a collision that caused major damaged and ended with the car in dense brush off the side of the roadway, according to the announcement.

An investigation is ongoing and multiple agencies are involved. Police have yet to release further details about their progress in the search for Wilks.