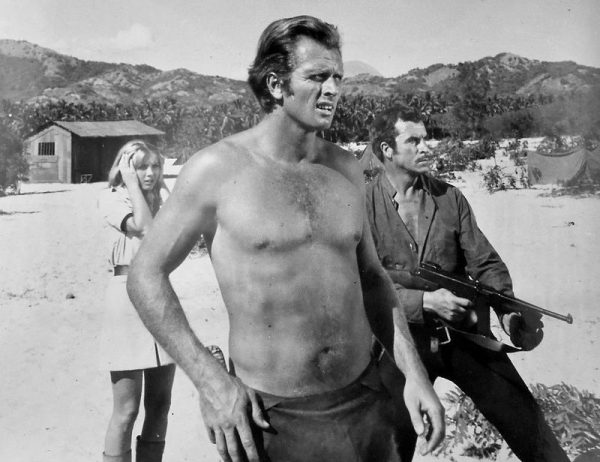 The 30-year-old son of Tarzan actor Ron Ely feigned having a gun in an apparent suicide by officer at his parents’ Santa Barbara County home on Oct. 15.

Responding to a report of a domestic dispute, deputies found Valerie Lundeen Ely, 62, dead from multiple stab wounds. Deputies quickly identified Cameron Ely as a suspect in his mother’s murder.

Outside the home, deputies found Cameron Ely. The suspect told deputies that he had a gun, walked towards the deputies, and motioned with his hands as if he were drawing a weapon, according to the Santa Barbara Sheriff’s Department.

Using a ballistic shield, approached Cameron Ely and discovered he had pretended to have a gun, however he was not armed. The department released the names of the deputies involved in the shooting: Desiree Thome, Jeremy Rogers, Phillip Farley, and John Gruttadaurio.

The 81 year old actor was not harmed during the altercation. Ron Ely was best know for portraying Tarzan in the 1966 NBC series Tarzan.