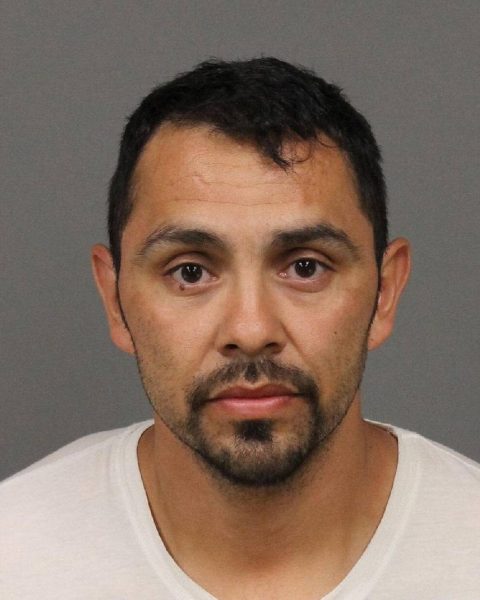 A Yuba City man who killed another person while driving under the influence of alcohol at the Oceano Dunes in June, will avoid more time behind bars despite pleading no contest to manslaughter this week. [Tribune]

On June 22, Oscar Renteria Corchado, 35, was driving an off-road vehicle in an area of the park known as Sand Highway 12, which is located on an approximately 35-foot dune. Renteria Corchado was traveling northbound at a speed of about 20 to 30 mph, heading up the face of the dune.

Renteria Corchado’s vehicle went airborne at the top of the dune and struck the helmet of Shawn Josef Imlig, 37, according to state parks. Imlig was pronounced dead at the scene.

State park rangers arrested Renteria Corchado for DUI causing injury and vehicular manslaughter. The rangers who investigated the crash said the primary collision factors were alcohol use and unsafe speeds.

On Monday, Renteria Corchado pleaded no contest to the vehicular manslaughter charge, and Judge Tim Covello sentenced him to three years of probation. Renteria Corchado must also complete 300 hours of community service and pay a $500 fine.

Covello also ordered Renteria Corchado not to drive with any alcohol in his system.

A restitution determination hearing is scheduled for Jan. 29.

The crash caused by Renteria Corchado accounts for one of six deaths at the Oceano Dunes this year.