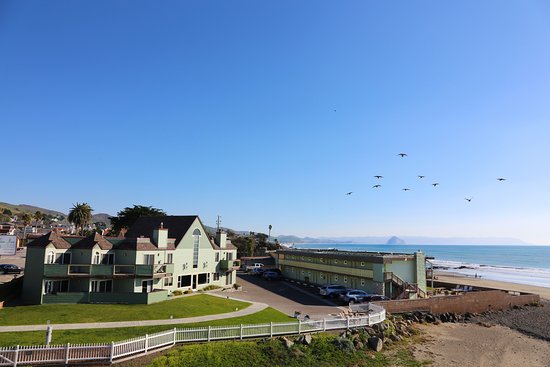 A 79-year-old man driving a truck crashed into and seriously injured two people at the Shoreline Inn in Cayucos on Saturday, according to the CHP.

Shortly before 6 p.m., the elderly man from Fresno was attempting to back into a parking spot at the hotel, when he accidentally hit the gas pedal, and crashed into a picnic bench where two people were sitting. The impact threw two people sitting on the bench to the ground.

Officers do not believe drugs or alcohol were factors in the accident.