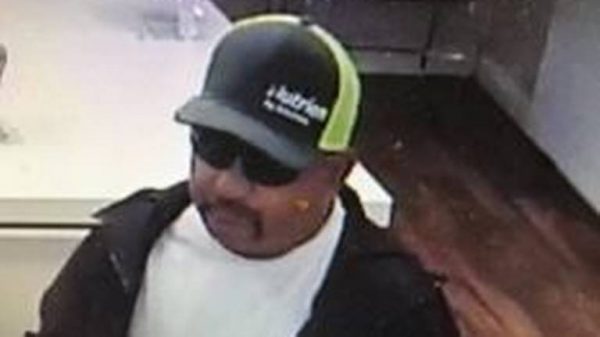 San Luis Obispo police are asking the public to help them identify an armed man who robbed a phone store on Monday afternoon.

At about 1:35 p.m., a man armed with a gun entered the Metro PCS on the 2100 Block of Broad Street and demanded money. A store clerk complied with the gunman’s demands.

The thief then fled the scene, running southbound across South Street, according to police.

Investigators describe the alleged robber as Hispanic, in his 50s, about 5 feet 7 inches tall with a chubby build.

Police are asking anyone with information about the robbery to contact San Luis Obispo County Crime Stoppers at (805) 549-STOP.