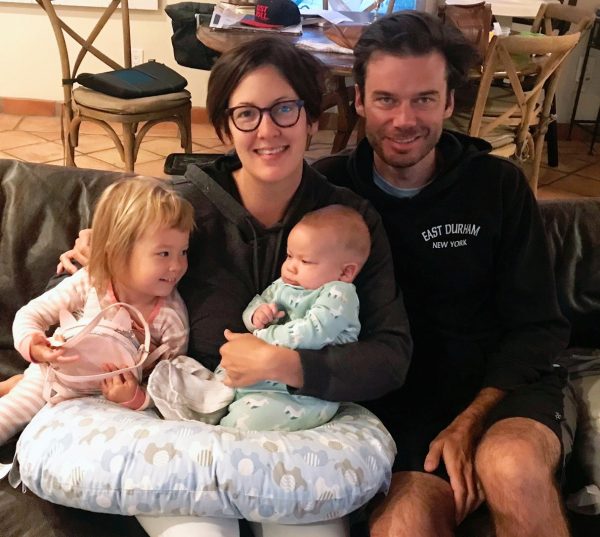 Vanessa Bley and Max Gleason with their children, Lucienne Gleason and Desmond Gleason

The Santa Barbara County Sheriff’s Office has identified the two young children who were killed, along with their mother, in a fiery head-on collision last month on Highway 154. The children’s father has accused the other driver of murdering his family in a failed suicide attempt.

Shortly before 5 p.m. on Oct. 25, John Roderick Dungan was driving a Camaro westbound when he crossed into the eastbound lane and slammed head-on into a sedan driven by Rebecca Vanessa Gloss Bley, 34, of Solvang. Bley and her kids, two-year-old Lucienne Gleason and four-month-old Desmond Gleason, died at the scene.

An SUV that was following behind the sedan also crashed. A father and son who were inside the SUV emerged from the crash uninjured.

The crash ignited a blaze that burned two acres before firefighters extinguished it. 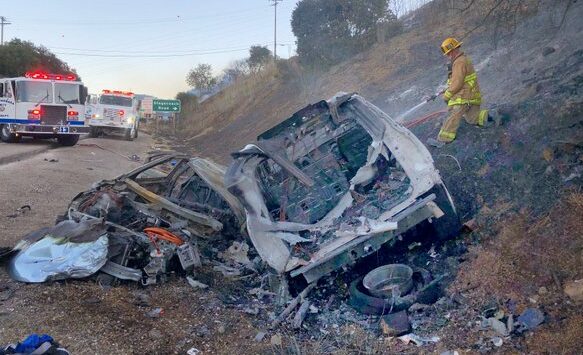 Sheriff’s officials waited to release the identities of the deceased children until a DNA test had been conducted. A deputy coroner investigator with the Sacramento County Sheriff’s Office ultimately confirmed the children’s identities with the use of an ANDE Rapid DNA instrument, according to the officials.

Prior to sheriff’s office releasing the identities of the children, their father had already done so in a Facebook post. Max Gleason alleged in the Facebook post that his wife and children were murdered.

“The love of my life, Vanessa Bley (34), and our two children, Lucienne Bley Gleason (2 years old) and Desmond Bley Gleason (4 months old), were murdered” Gleason wrote. “My family was murdered. Their death was not some senseless, random act, but a deliberate act of evil. Evil exists in the world. It inhabited John Roderick Dungan and he deliberately ran into my wife’s car in attempt to kill himself and kill others. He succeeded in the latter but not the former. He is still alive. My family is dead.”

Gleason continued on to state, citing Taoism, that evil exists in the world as a counterpoint to love and both are part of a divine process.

A CHP investigation into the crash and the circumstances surrounding it is ongoing. The CHP has requested that anyone who witnessed the crash or has information about it call (805) 967-1234. 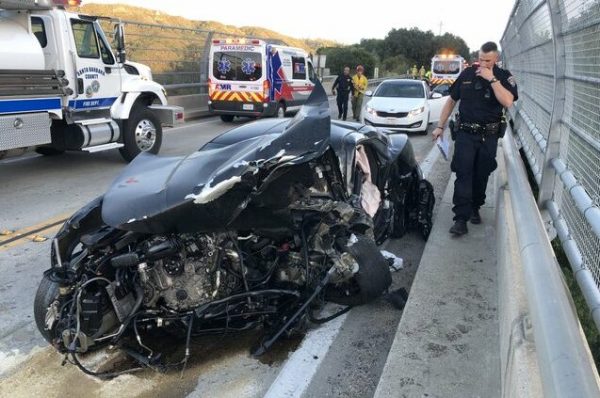