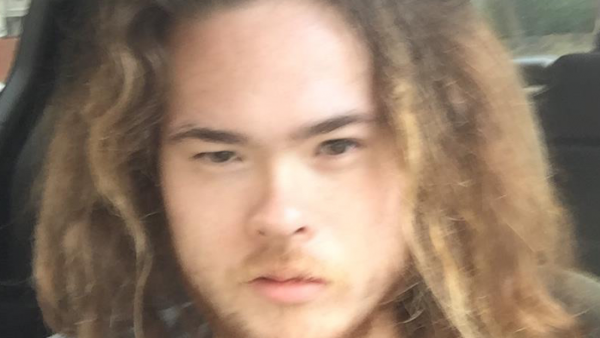 Police are asking the public to help find a 28-year-old man who was last seen Friday in Pismo Beach.

After Jacob Potter failed to arrive at work in Costa Mesa on Monday, his brother tracked his phone to the Pismo Lighthouse Suites. Officers found Potter’s car and phone at the hotel.

Officers are asking anyone with information about Potter’s whereabouts to call the Pismo Beach Police Department at (805) 773-2208.