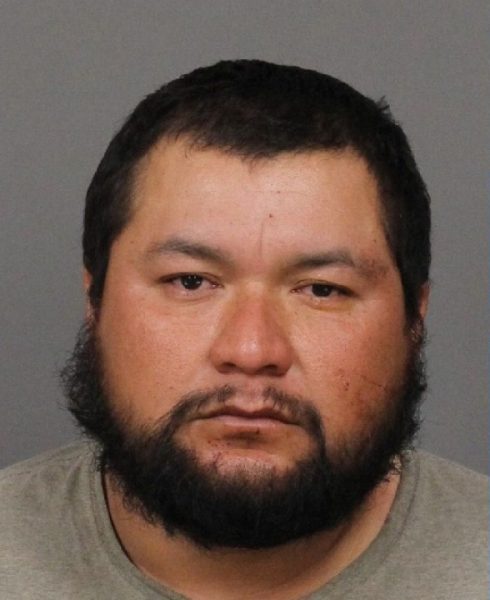 Two Paso Robles schools were placed on lockdown Wednesday while officers arrested a man wanted on three felony warrants, including a charge of kidnapping.

Initially, officers pulled over a vehicle driven by Manuel Antonio Ordunez Martinez, 39, for a registration violation. But Martinez refused to identify himself and would not roll down his window.

Officers spent nearly an hour trying to persuade Martinez to identify himself and exit the vehicle.

Because of Martinez’s erratic behavior, officers parked patrol vehicles directly in front of and behind his car. Martinez placed his car in reverse, and officers broke out a side window and took the suspect into custody on a charge of resisting arrest and the three felony warrants.