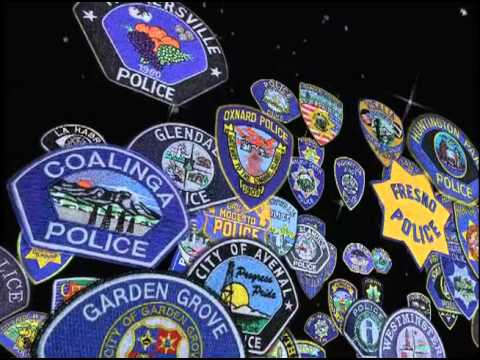 As police chiefs, it is our sworn responsibility to protect the public, which includes holding our own officers accountable for their conduct.

There are few responsibilities police chiefs take as serious as addressing officer misconduct and is one of the reasons the California Police Chief Association (CPCA) supported SB 1421, which allowed for the release of these files. Despite the burden created by SB 1421, CPCA felt it in the best interest of the public to allow the information published by these
newspapers today to be available.

However, the report released by this news group sensationalizes certain
aspects and specific instances with a mountain of data, while failing to mention critical nuances that help paint a complete picture and account for our laws and due process rightfully afforded to each officer.

First, the report shows, as we anticipated it would, that only a very small portion of officers commit crimes. The report cites 630 cases in the last decade; with almost 80,000 current officers in California – and
when factoring in the vast number of new recruits during that decade – this represents an extremely tiny fraction of the men and women who protect our streets every day, no more than 0.0079 percent.

This report also shows our chiefs hold officers accountable, with 80 percent of these reported cases resulting in the officer being fired.

However, accountability does not mean we refuse every officer an opportunity for redemption, and statistics cannot measure the facts of each case. Some cases warrant permanent dismissal – which our laws and policies already dictate, and we enforce on a consistent basis – while other instances may warrant lessor discipline than termination.

Our criminal justice system, for both the public and peace officers, must offer due process as well as pathways for an individual to accept accountability and correct their mistakes. If an officer’s actions were for less than termination causes, there are means to still hold them accountable and ensure the behavior changes.

For those who are deserving and willing to embrace accountability and retraining, there must be a way to retain experienced, well-trained officers in an environment that is already difficult to recruit new hires.

Finally, due process in all employment cases is an important element, which often includes arbitrators and legal representatives, and that must be a part of this discussion. These decisions are always complex and require depth in understanding how our laws resulted in each specific outcome.

It is unfortunate that authors of this article failed to mention any of the comments CPCA directly offered to those who conducted the research behind this report, as the end result fails to capture the critical nuances outlined above.

Regardless, as has always been our position in the past, CPCA is poised and ready to address any actual issues that may present themselves through the disclosure of this information. At the same time, we stand firmly against any narrative that attempts to destructively paint our profession with one broad brush or take these cases out of context.

Police work is an incredibly difficult job. We need good peace officers to protect our society from those who would do our communities harm, and we must support our law enforcement professionals in an incredibly dangerous and complex profession.