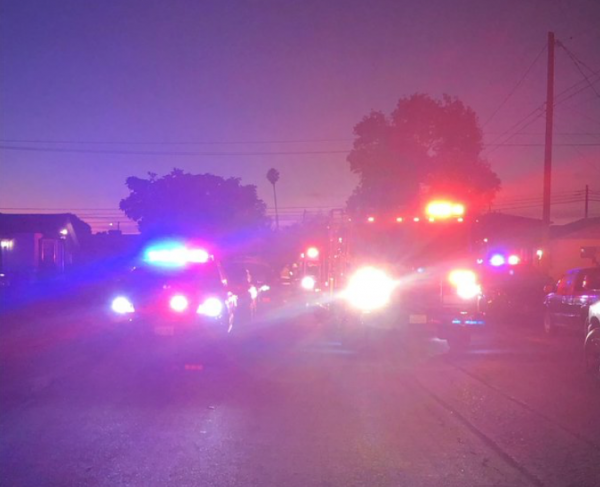 Emergency crews transported a two-year-old child who had been struck by a vehicle  in Santa Maria on Saturday to a hospital.

After the car hit the child in the 800 block of W. Barrett Street, a CalStar helicopter flew the child to Cottage Hospital. The two-year-old suffered moderate injuries, according to police.

It is unclear what caused the vehicle to strike the child. [KSBY]

Officers did not cite the drive, who appeared to be sober, but an investigation into the crash is ongoing.