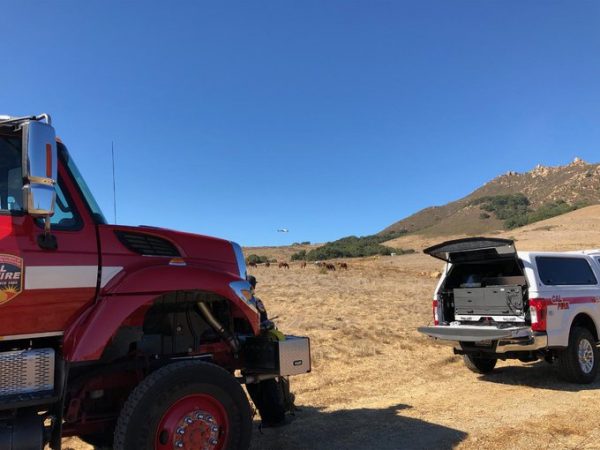 Firefighters rescued a hiker who was rendered unconscious after falling approximately 20 feet at Bishop Peak in San Luis Obispo on Sunday, according to Cal Fire SLO.

Shortly before noon, Cal Fire and San Luis Obispo firefighters responded to calls of an injured hiker. Officials estimated the rescue would take about an hour.

Information on the hiker’s condition and the cause of the fall have no yet been released.