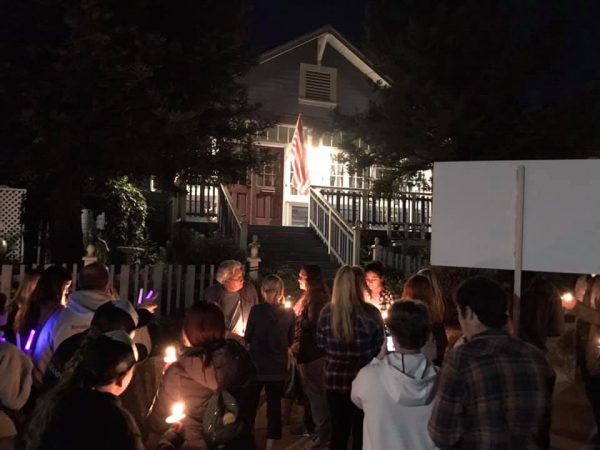 An estimated 250 people gathered in Arroyo Grande Sunday evening for a candlelight vigil meant to honor the memory of longtime-missing Cal Poly student Kristin Smart and apply pressure on the family of her suspected killer, as well as law enforcement.

Vigil participants gathered in the Village of Arroyo Grande. They then marched to the Arroyo Grande home of the family of Paul Flores.

Smart, a native of Stockton, was nearing the end of her freshman year at Cal Poly when she vanished on May 25, 1996, after attending an off-campus party. The 19-year-old was last seen in the company of Flores, her fellow student, who claims he escorted Smart to her dorm, which was relatively empty that Memorial Day weekend.

In 2016, the Daily Beast reported four accusers say Flores sexually assaulted them; Arroyo Grande police had the opportunity to arrest Flores for rape prior to Smart’s disappearance; and a retired FBI agent believes Smart’s remains were once buried at the home of Flores’ mother.

Earlier in 2016, the San Luis Obispo County Sheriff’s Office, along with the FBI, conducted a dig on a Cal Poly hillside after sheriff’s officials said they learned Smart’s remains may have been buried there. The location of her remains are still a mystery.

Sunday’s vigil was inspired at least in part by a podcast that further explores Smart’s disappearance and has helped reignite interest in the case. 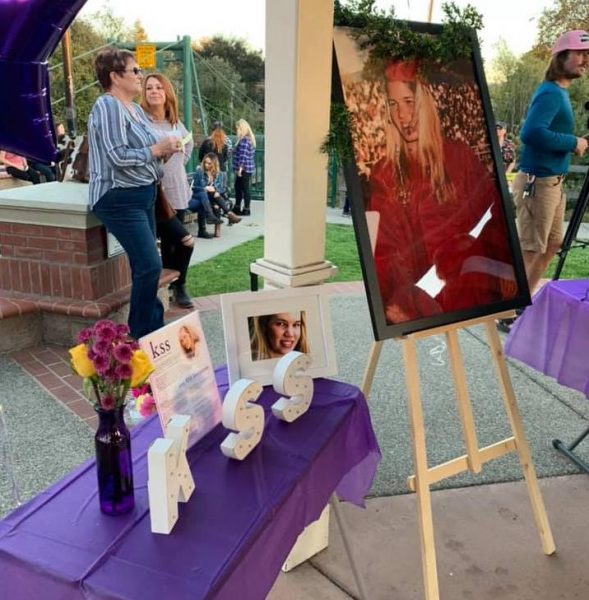