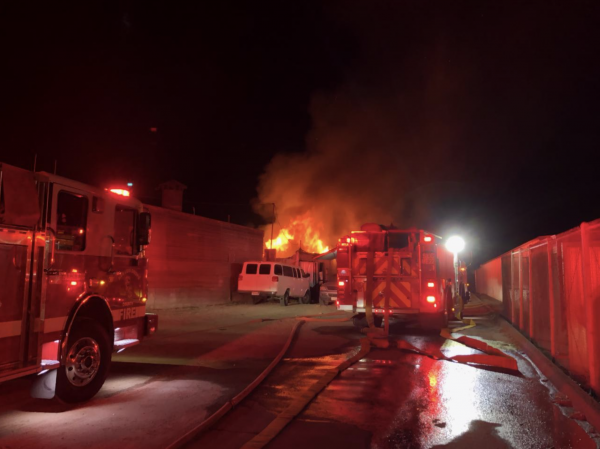 Fires broke out early Monday morning in both Arroyo Grande and Cayucos, with a business burning in the South County city and a home burning in the North Coast community, according to Cal Fire.

At about 3 a.m., a commercial building located at 850 Sheridan Road in Arroyo Grande caught on fire. The fire reportedly burned the Transmissions Carillo auto parts shop.

Likewise early Monday morning, a home located at 63 Coronado Avenue in Cayucos caught on fire. The blaze appears to have caused minor damage to the home.

No one suffered injuries as a result of either blaze. Firefighters contained and established full control of both fires within two to three hours of their initial responses.