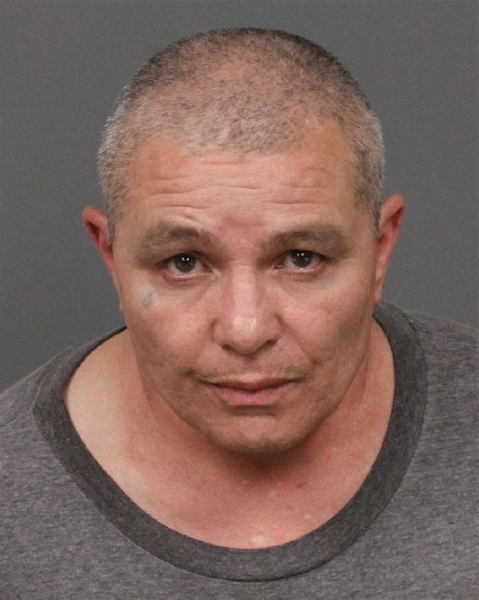 A Nipomo man was sentenced on Wednesday to 130 years in prison for sexually molesting three children.

Last month, a jury convicted William Martinez Perez, 59, of six felony counts of committing a lewd act on a child under the age of 14. Related to one of the most serious charges, Perez was found guilty of having sexual intercourse or sodomy with a victim under 10 years old.

In 2017, Perez was arrested on a host of child molestation charges related to alleged sexual abuse of two girls between 2011 and 2016. During the investigation, detectives discovered Perez had abused a third child between 2001 and 2005.