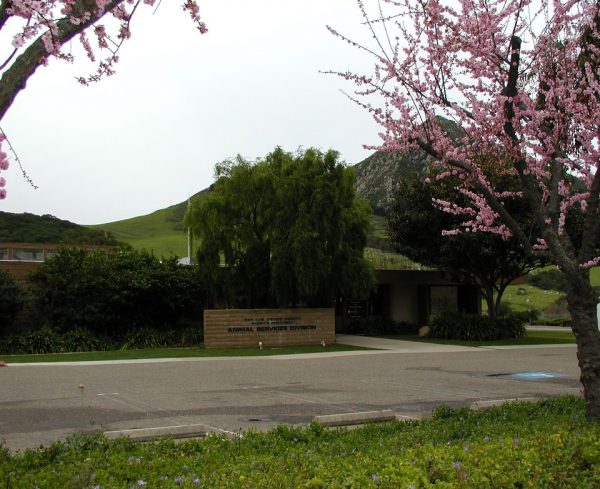 The cost of San Luis Obispo County’s animal shelter project has soared from more than $13 million to approximately $20 million, resulting in increases in the amount of funds individual cities must contribute. [New Times]

In 2015, the SLO County Board of Supervisors decided it would not be cost effective to make further investments in the county’s currently dilapidated animal shelter, which was constructed around 1975. County and city officials reached a cost-sharing agreement, which the cities of Atascadero and Paso Robles backed out of but later rejoined.

As part of the deal that lured the two North County cities back into the agreement, SLO County promised a $1 million discount on project costs.

But, the two bids the county recently received from contractors came in higher than expected. As a result, the county is asking all seven cities participating in the project to approve amendments to the cost-sharing agreement, which will raise their annual payments by about 50 percent.

Under the agreement, the cities that have the highest demand for animal services pay the most. Paso Robles has the highest share of the project cost among cities, followed by Atascadero and San Luis Obispo.

Paso Robles Mayor Steve Martin said it is no longer cost-effective to look for an alternative to the county animal shelter project.

Officials attribute the project cost increase to high demand statewide for design and construction of infrastructure projects, as well as a labor shortage and tariffs on building materials. Also, the county discovered the site of the project, which is near the current shelter off of Highway 1 on Oklahoma Road, has the same soil stability issues that have plagued the existing facility.