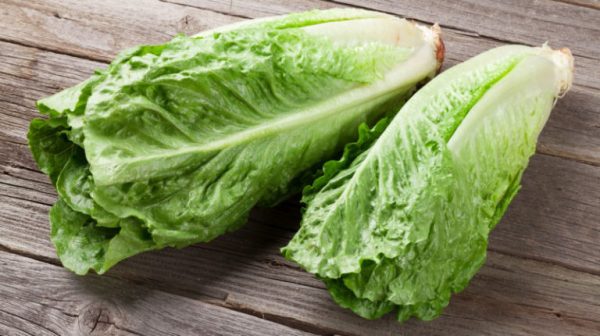 Federal health official are asking people to avoid eating romaine lettuce grown in Salinas because of a food poisoning outbreak. Also, avoid any of the leafy green that does not include a label saying where it was grown.

Between Sept.24 and Nov. 10, 40 people across 16 states, including California, were infected with E. Coli. No one died because of the E. coli outbreak.

Anyone who develops these symptoms is instructed to contact a healthcare provider. Antibiotics are generally not recommended for E. coli infections.