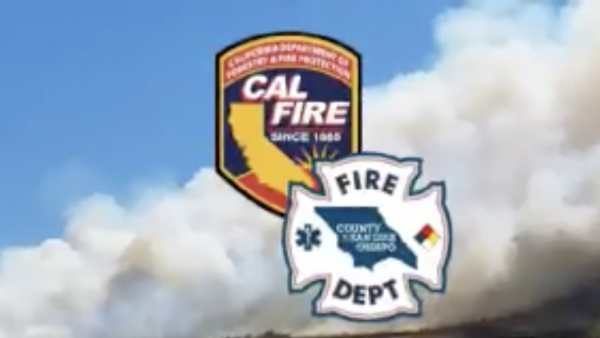 Cal Fire filed a lawsuit last week against the In-N-Out burger chain seeking approximately $1.2 million, the cost of fighting a 2017 fire in rural Arroyo Grande which the chain was responsible for starting.

On Sept. 20,  a worker was mowing dry grasses and brush, on a hot and windy day, at a property the chain owns at 9815 Huasna Road. Chaff built up on the deck of the tractor, which was ignited by a hot clutch, and then blown off setting fire to the dry grasses, according to the lawsuit.

The fire scorched 245 acres in the four days it took firefighters to put it out.

Cal Fire accuses the owners of the property of neglect. According to the suit, the tractor was not properly maintained and the driver permitted the fire to spread.

Twice this year, on March 13 and Aug. 30, Cal Fire sent a letter demanding payment for the cost of the fire, but In-N-Out management did not comply.