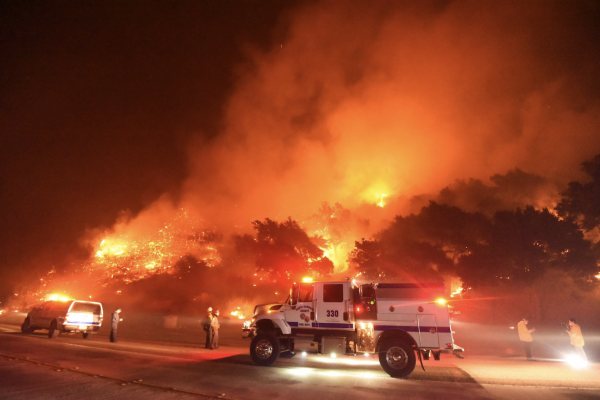 A fire broke out near Highway 154 in Santa Barbara County Monday afternoon, and as of Tuesday morning, it has already burned more than 4,000 acres with little to no containment.

Dubbed the Cave Fire, the blaze started north of the city of Santa Barbara near Painted Cave in the Los Padres National Forest.

As of Tuesday morning, the Cave Fire has burned 4,100 acres. There is still 0 percent containment, according to the Santa Barbara County Fire Department.

Thus far, no structures have been destroyed, and no one has suffered injuries as a result of the blaze. A total of 600 firefighters are currently battling the Cave Fire.

The cause of the fire is unclear.

Drivers are instructed to avoid Highway 154. 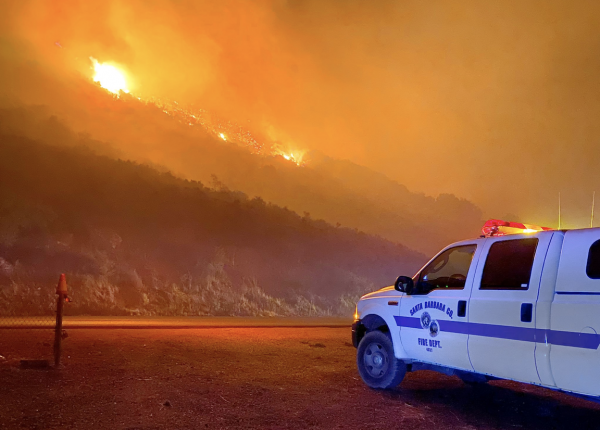