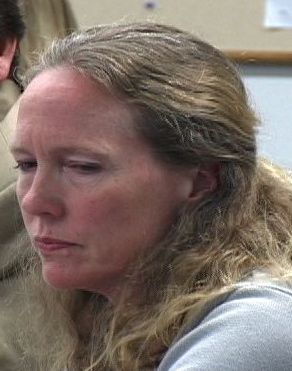 Arroyo Grande’s Community Services Director Teresa McClish was the first of three top staffers to leave the city this month. All three have taken lower level positions with other public agencies.

On Nov. 1, city administrators removed McClish from a position she had held for more than a decade, which included a $154,380 yearly salary. Even though McClish did not choose to leave the city, according to Arroyo Grande City Manager Jim Bergman, McClish left the city on good terms.

“Ultimately, as the city manager, I am seeking a community development director with a different skill set and experiences to lead the department team,” Bergman said. “I am currently in the process of completing a recruitment to fill the vacancy.”

As for McClish, she is scheduled to start work on Dec. 2 for the  San Luis Obispo City’s Community Development Department. McClish will work directly under Director Michael Codron, as special programs manager, a newly created job. The position, with a $57,300 salary, was opened online for about an hour, long enough for McClish to be the only applicant.

Administrative Services Director Shannon Esenwein, who oversaw both the city’s finance and human resources departments, resigned on Nov. 15, after less than a year with the city. No one is currently filling the position.

“I am in the process of placing an interim director as we undergo a recruitment effort,” Bergman said.

Last week, Esenwein went to work as a deputy director for Stanislaus County’s Parks and Recreation Department, for a large reduction in pay.

City attorney Heather Whitham also left the city, and the law firm of Carmel & Naccasha, on her own accord on Nov. 15. On Monday, she began working for Santa Maria, as an assistant city attorney.

On Tuesday, Tim Carmel took over the position of Arroyo Grande city attorney.