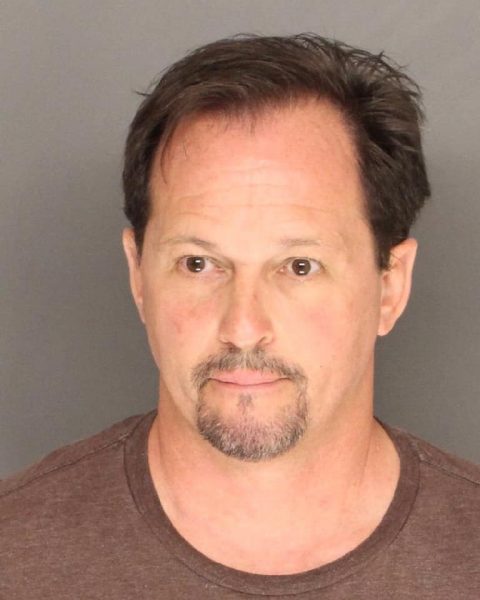 A 52-year-old school yearbook consultant pleaded not guilty last week to 31 criminal counts, as the number of teens he allegedly engaged in sex with has risen to 11, according to the Santa Barbara County Sheriff’s Office.

Responding to a tip from a Santa Ynez Valley High School teacher, who overheard an inappropriate sexual conversation, in March the sheriff’s office opened an investigation. Detectives then determined Ray was using a social media app in order to meet and have sexual contact with young males and that he was using the app for many years.

In April, deputies booked Ray into the Santa Barbara County Jail on charges of lewd and lascivious acts, sodomy, oral copulation, and sexual penetration with a foreign object regarding three teen victims. He has since been charged with sexual battery and attempting to dissuade a victim.

The alleged crimes occurred in Santa Barbara, Orange and Fresno counties. Victims, between the ages of 13 to 17, reported having sexual contact with Ray between 2007 through 2018.

Ray is currently incarcerated in the Santa Barbara County Jail with his bail set at $500,000.