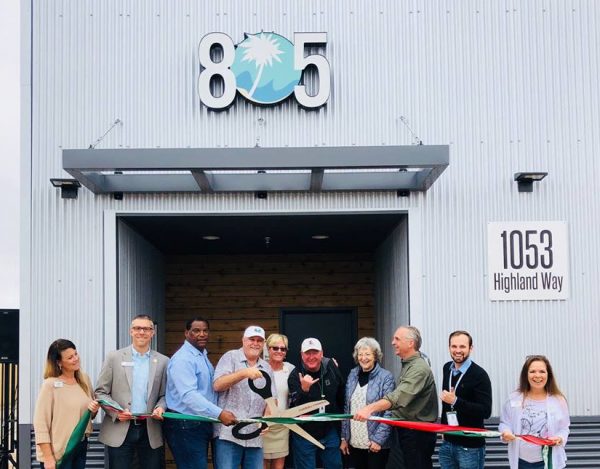 Besieged with allegations of pay-to-play, perjury, and illegal possession of marijuana for sale, the owners of 805 Beach Breaks in Grover Beach entered into an agreement to sell their business. And currently, a principal in the business alleges her partners, with assistance of city leaders, stole her portion of the marijuana retail store.

After proposition 64 passed in 2016, Cronin worried what would happen to her medical marijuana collective, The Herb Pantry, and came up with the idea of opening 805 Beach Breaks, Cronin said.

In late 2016, Cronin, Brian Touey and Erich Haas formed a partnership and began courting Grover Beach city officials to win one of three retail cannabis shop permits. At that time, Cronin was listed in city records as a principal in the business.

While Touey and Haas had the capital, according to the lawsuit, Cronin had the previous cannabis sales experience, which gave the company’s application more points for having a principal in the industry.

The lawsuit contends that in early 2018, Touey and Haas applied for a state license, without listing Cronin as a partner.

Even so, city officials are not listed in the lawsuit, which includes Haas, Touey and 805 Beach Breaks as defendants. 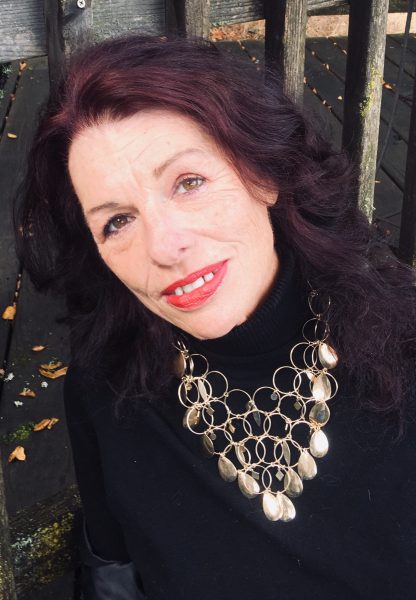 Meanwhile, allegations of criminal activity in the cannabis industry have plagued the South County city.

In Feb. 2019, Grover Beach Councilwoman Debbie Peterson resigned saying she could no longer be part of the city’s “pay-to-play insider’s game.” Peterson voiced concerns over allegations that some council members accepted bribes for their votes on cannabis retail store permits.

In a settlement with prosecutors, Touey agreed to give up his cultivation license and to pay $32,000, and the county agreed to drop all charges.

Cronin is asking the court for a declaration that she was an owner of 805 Beach Breaks, for general and punitive damages, and for the cost of the suit.

“This action arises from Defendants’ wrongful and fraudulent actions, which were planned or orchestrated by Defendant Touey and Defendant Haas, in manipulating Plaintiff for their own benefit, to the harm and injury of Plaintiff,” according to the lawsuit.