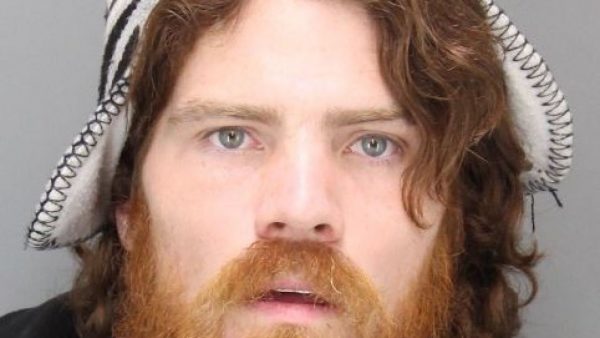 Shortly after noon, multiple people called 911 to report a man had exposed himself to young girls. The man had left before the victim’s told their parents what had occurred.

Witnesses then positively identified Sluder, who police booked into the Santa Barbara County Jail on a no-bail detainer.