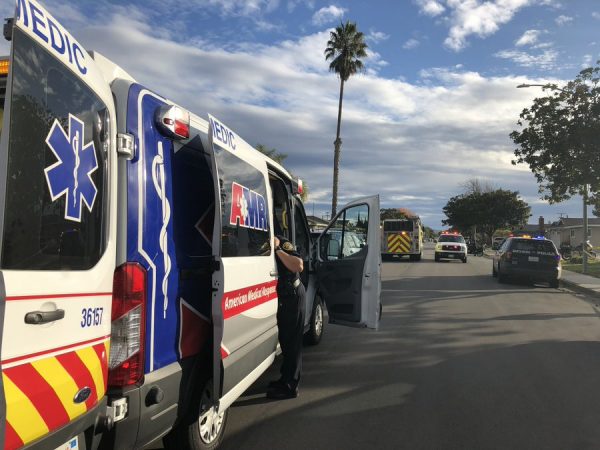 A shooter shot a man multiple times in the torso on Monday in Santa Maria, leaving the victim in critical condition. Police do not believe the shooting is gang related.

Shortly before 3 p.m., 911 callers reported the shooting in the 600 block of North Palisades. Police issued an alert for a suspect in a silver Nissan, who allegedly shot four times at the victim.

A helicopter airlifted the victim to Cottage Hospital in Santa Barbara, according to the Santa Maria Fire Department.

Police have not identified a suspect in the shooting. Anyone who has information about the incident is asked to call the Santa Maria Police Department.