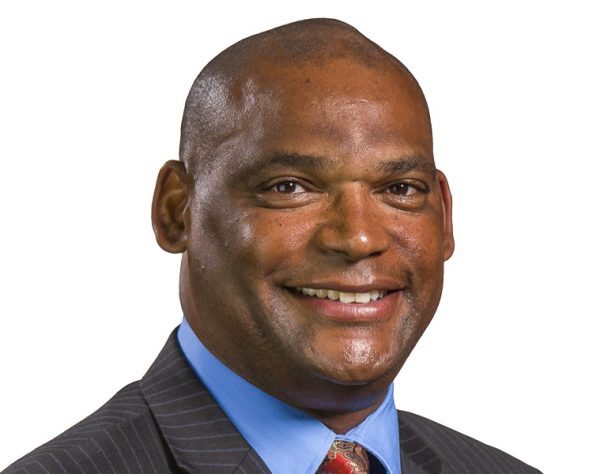 A former mayor of Grover Beach sexually harassed women at his job with Santa Barbara County, including one employee he would ask to stand up and turn around so that he could gaze at her body, according to county records.

In May, a coworker reported John Shoals, a supervising planner who started working for Santa Barbara County on Aug. 13, 2018, for creepy behavior that made her feel uncomfortable. Initially, Shoals had been the complainant’s direct supervisor, but not at the time of the complaint.

Specifically, the woman alleged Shoals regularly asked her out for drinks, would ask her to stand up and turn while he looked her up and down, would make sexually inappropriate comments, and would leer at attractive female staff and customers, according to county investigation records.

Investigators then interviewed the complainant, four witnesses, and Shoals.

“One time Ms. (redacted) wore a more revealing top, Mr. Shoals reacted in a creepy way,” according to investigation notes. “He said she had a cute outfit and asked her to stand up and looked her up and down. He was extra flirty and leered at her.”

On other occasion, Shoals talked about his out-of-town exploits and asked inappropriate questions.

“He has told her inappropriate stories about being out of town drinking and turning down propositions,” according to investigation records. “He asked her if she had tattoos and where they were located.”

Another employee, who was directly supervised by Shoals, confirmed many of the allegations. In addition, the witness voiced additional concerns about Shoals.

“Mr Shoals leers at certain staff and members of the public, and looks them up and down,” the witness told investigators.

Another female witness, who also reported to Shoals, said he ogled the complainant and that his behavior also made the witness feel uncomfortable.

“At a more recent meeting, Mr. Shoals and Ms. (redacted) disagreed on how to handle a project,” according to investigation records. “Ms. (redacted) left early. As she passed by, John touched her and said, ‘You are being a trouble maker today.’ “

Shoals adamantly denied many of the allegations, while admitting to asking the complainant out for drinks.

Even though Shoals argued that many of the sexual harassment claims were false, a July 23 investigation report found that the allegations were credible and that the evidence supported the complainant.

Shoals was first appointed to the Grover Beach City Council in 2000. In 2008, Shoals was elected mayor. Amid allegations of corruption regarding his and another council member’s votes on marijuana dispensaries, in 2016, Shoals did not run for a council seat.