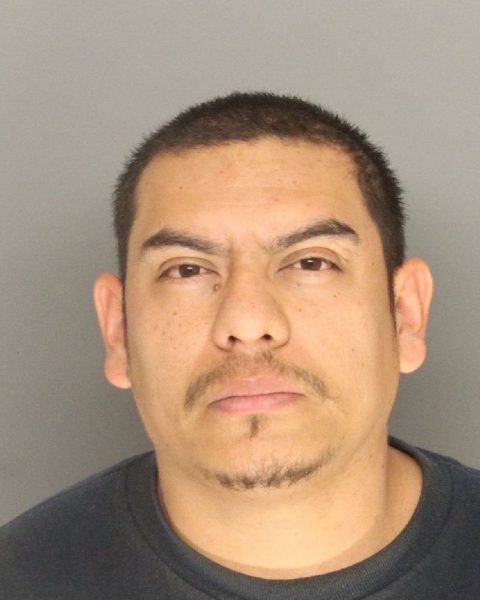 Santa Barbara County deputies arrested a Lompoc man on Tuesday for suspicion of multiple sex crimes, including allegedly attempting to have sex with a Goleta teen.

During the two-week investigation, detectives posed as a 16-year-old girl while communicating with Bravo. Despite the age, Bravo sent the “minor explicit images with the intent to cause sexual arousal and attempted to recruit the minor to have sex with high-paying customers, promising payment of $5,000 a week,” deputies said.

Earlier this week, Bravo arranged to meet the teen in Goleta. However, detectives arrested him when he arrived at the location.

Detectives booked Bravo into the Santa Barbara County Jail on charges of felony arranging a meeting with a minor, felony human trafficking of a minor, felony contacting a minor with intent for sex, felony sending harmful material to a minor with attempt to seduce, felony attempt to commit crime, and felony pandering. Because of an outstanding warrant for a violation of probation and domestic violence, Bravo is being held without bail.