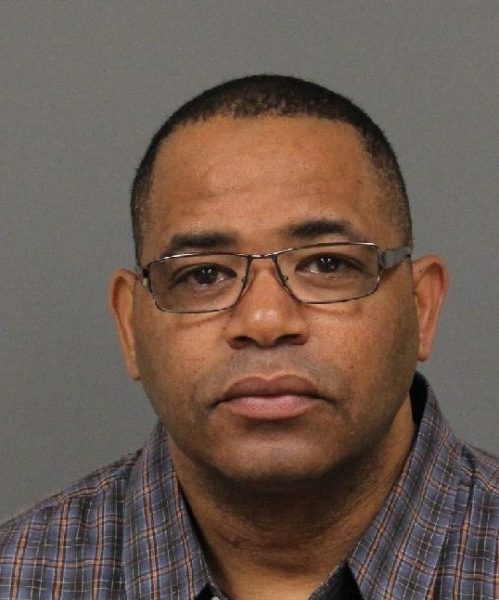 A San Luis Obispo County jury on Friday found a Lyft driver guilty of sexually assaulting a woman he picked up at a DUI stop, and then drove to her home in Nipomo. He now faces up to 10 years in prison.

If found guilty of all charges, 52-year-old Jason Lamont Fenwick faced life in prison. However, the jury did not find Fenwick guilty of the most serious crime, burglary with the intent to commit sexual assault

After a three-week trial, the jury found Fenwick guilty of assault with the intent to commit sexual assault, two counts of sexual assault, and one count of surreptitious photographing.

On Nov. 4, 2018, the victim called Lyft for a ride home since she was too intoxicated to drive. Fenwick helped her into her home, where she passed out.

Inside the home, Fenwick sexually assaulted the Nipomo woman and took items from her home.

Sentencing is scheduled for Jan. 22.