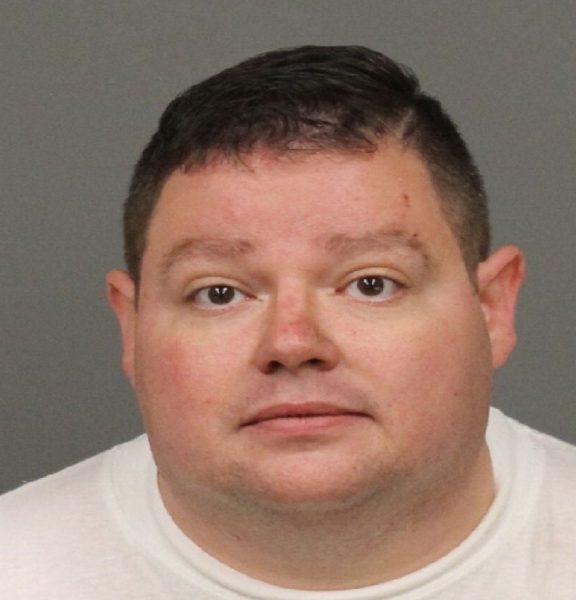 CHP officers arrested a man for attempted murder after he allegedly strangled and stabbed a woman in the San Simeon area on Friday morning.

Officers responding to a report of a disabled vehicle, discovered a truck partially blocking the southbound lane of Highway 1. Inside the truck, a man was straddling a woman while he violently choked her.

Unable to get inside the truck, officers broke the window and tazed the suspect.

Medical personnel then transported the woman — who was suffering from stab wounds to her chest, large bruises on her head, and marks on her neck — to a local hospital.

Officers arrested Cory Lowell Dollar, 31, for attempted murder and booked him into the San Luis Obispo County Jail with his bail set at $500,000.