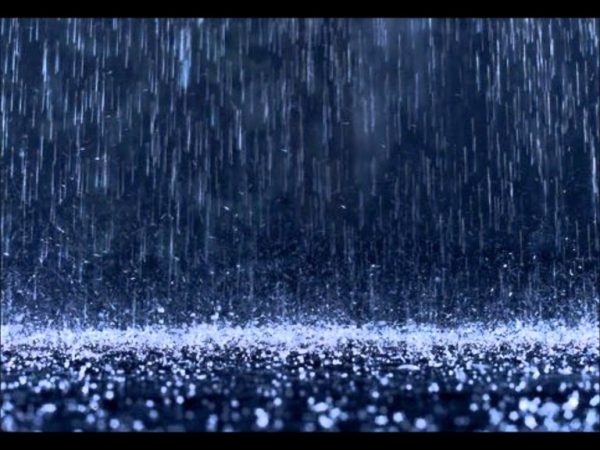 Doppler radar showed areas of moderate to heavy rain showers with isolated thunderstorms across northern and central SLO County. The weather service has noted rainfall rates of between 0.25 and 0.70 inches per hour in some areas of SLO County.

As a result of the rain, excessive runoff from heavy rainfall is expected to cause flooding of small creeks and streams, urban areas, highways, streets and underpasses as well as other drainage areas and low lying spots, according to the National Weather Service.