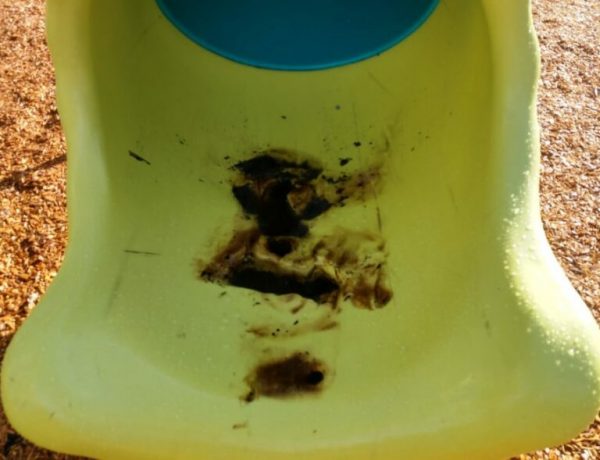 The San Luis Obispo Parks and Recreation Department has closed a slide for three to four weeks because of vandalism, the second time since October that someone has damaged park property.

It appears someone burned portions of the slide.

In October, vandals cut out and stole a large portion of the synthetic turf from the playground. The city paid about $10,000 to replace the turf, which took about two weeks for the repairs to be completed.

Police have ramped up patrols in the area.

City staff is asking anyone who sees suspicious activity in any of the parks to call the SLO Police Department at 805-781-7312.