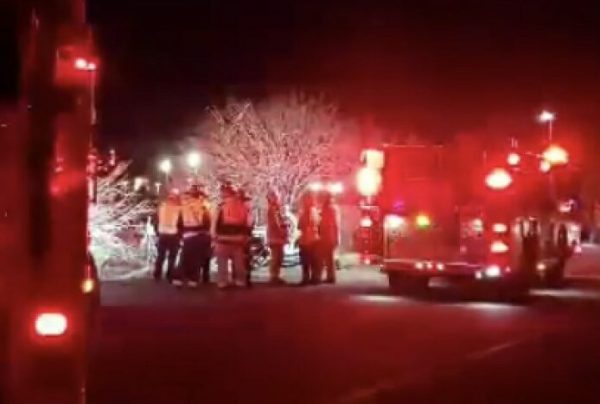 One Person died early Saturday morning in a two car crash on Highway 101 near the Target in Paso Robles.

Shortly after 11 p.m. on Friday, two vehicles collided in the northbound lanes of Highway 101 near Main Street. A portion of the frontage road fence was torn down during the crash.

Medical personnel pronounced one person dead at the scene. The name of the deceased person is not being released pending notification of their next of kin.

CHP officers are investigation the cause of the crash.