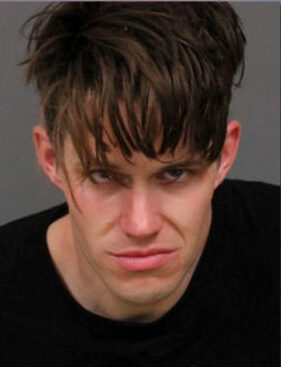 A 30-year-old man was sentenced on Thursday to five years in prison for using a deadly weapon in the theft of $150 worth of tri-tip from the Smart and Final on Johnson Avenue in San Luis Obispo.

In 2018, Dennis Wheeler put more than $150 worth of tri-tip steak into a bag and tried to get away through an emergency exit without paying. A store employee followed Wheeler outside the store, where Wheeler brandished a knife at the employee’s chest.

The Smart and Final employee quickly backed away and Wheeler escaped on a bicycle.

After less than an hour, a jury convicted Wheeler. On Thursday, Judge Hernaldo J. Baltonado sentenced Wheeler to five years in state prison.