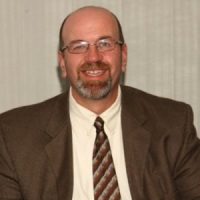 The Arroyo Grande City Council scheduled a special closed session meeting for Tuesday to discuss the performance and the possible discipline or dismissal 0f City Manager Jim Bergman. The catalyst for the meeting is not listed on the agenda.

A majority vote will be necessary to discipline or terminate Bergman on Tuesday.