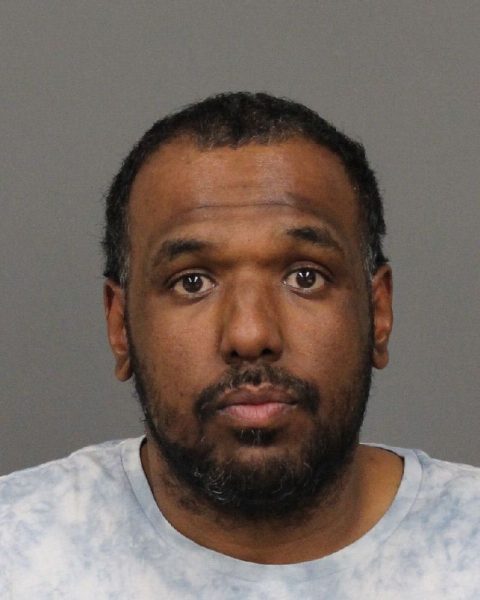 Responding to a tip that 40-year-old Josephus Stallworth had been transporting and selling large quantities of marijuana, police detectives determined Stallworth was operating an illegal pot delivery service. On Tuesday, detectives served a search warrant at the suspect’s home on the 2900 block of Rockview Place.

“Licensed cannabis retailers are required to meet safety standards developed by the State of California and the Bureau of Cannabis Control,” according to police. “Consuming cannabis from an unlicensed retailer
can lead to serious health risks.”

Officers arrested Stallworth for selling marijuana without a license and booked him into the San Luis Obispo County Jail.