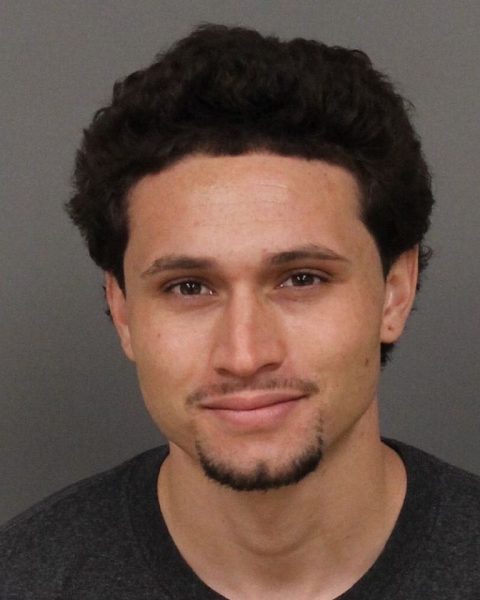 Paso Robles police officers are searching for a man who fled from a traffic stop on the 600 block of Laura Way on Saturday afternoon, leaving a friend sitting in his truck, according to police.

As an officer attempted to pull Christopher Heinlein over for a vehicle code violation, Heinlein stopped in front of his home on Laura way and ran inside. Officers then set up a perimeter around the home, but Heinlein appears to have escaped via a greenbelt behind his house.

At the time, Heinlein had a no bail felony warrant for his arrest. 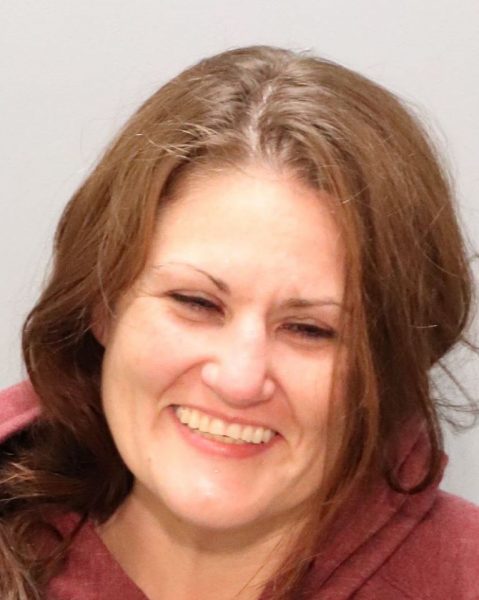 Officers are looking for Heinlein who they plan to charge with driving on a suspended license, failure to yield, and for resisting an officer.

Police are asking anyone with information about Heinlein’s whereabouts, to call the Paso Robles Police Department at 805-237-6464 or Crime Stoppers at 805-594-STOP.