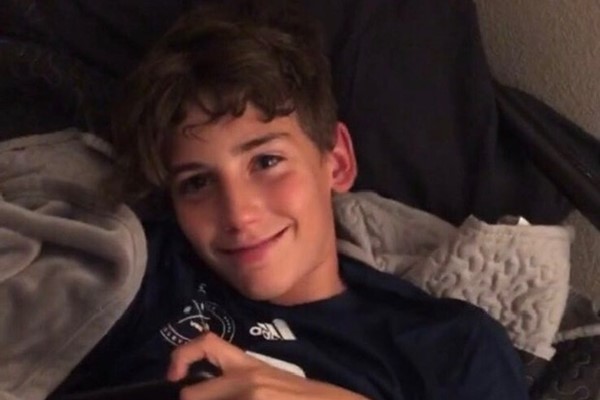 The 13-year-old boy who died in a golf cart accident in Avila Beach on Sunday has been identified as Jared Aichouri of Templeton.

At about 1 p.m. on Sunday, Aichouri was a passenger in a golf cart being driven by a 16-year-old boy on Silver Oak Lane east of Lupine Canyon Road. The 16-year-old drove the golf cart onto a curb and into an embankment.

The golf cart overturned, and even though he was wearing a seatbelt, Aichouri became pinned underneath the vehicle. Responders transported Aichouri to the hospital, where he died of his injuries.

Investigators do not suspect the teen driving the golf cart was under the influence of drugs or alcohol.The driver suffered minor injuries in the crash.

Aichouri, who was a 7th grade student, was the youngest of three sons of Teresa Hamers and Abdul Aichouri, according to a GoFundMe page raising money for Aichouri’s family. Jared Aichouri also leaves behind thee stepsisters, a stepbrother and his stepfather, Mike Hamers.

The deceased teen played multiple sports and raised lambs as part of 4H.

“He was well known for always having a smile on his face and was a good friend to many,” the GoFundMe page states.

The GoFundMe has raised nearly $15,000, as of Tuesday morning.