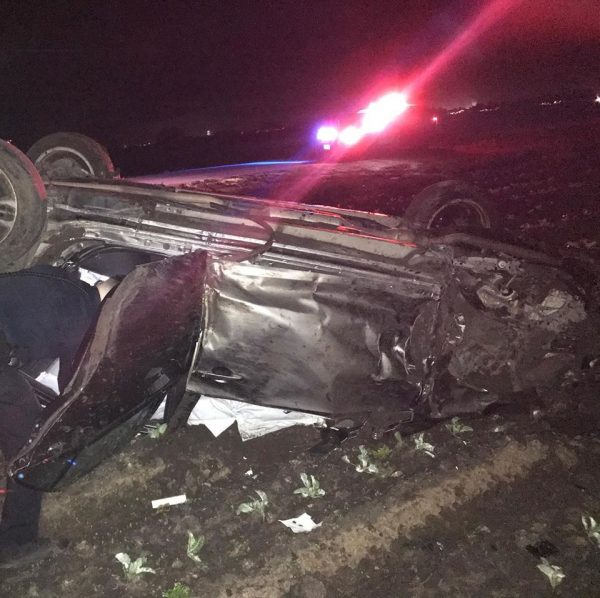 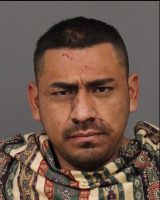 A Southern California man allegedly carjacked a person in Grover Beach Tuesday evening, then was arrested hours later in Guadalupe, where he crashed and totaled the vehicle while driving intoxicated.

Shortly before 8 p.m., Luis Enrique Lopez Ortiz flagged down a passing driver in a 2016 Toyota Camry in the area of 7th Street and Longbranch Avenue. When the driver stopped, Ortiz opened the driver’s door and told him to get out of the car. Ortiz then fled in the Camry.

The victim did not suffer any injuries and did not report seeing any weapons. Grover Beach police then issued a be on the lookout for the stolen vehicle.

Then late Tuesday night or early Wednesday morning, the vehicle was involved in a crash in the 5600 block of W. Main Street in Guadalupe. Emergency responders found the vehicle apparently rolled over with heavy front end damage.

Guadalupe fire officials said alcohol and excessive speed were suspected as factors in the crash. Ortiz only suffered minor injuries.

Officers arrested Ortiz and booked him into the San Luis Obispo County Jail on charges of carjacking, auto theft and DUI. 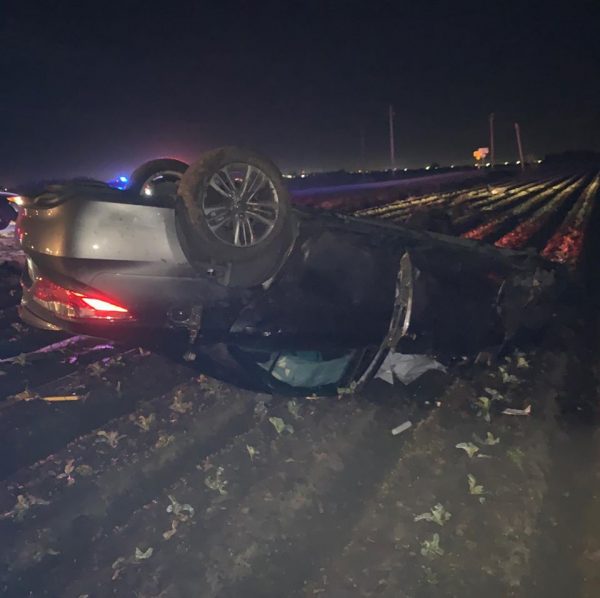