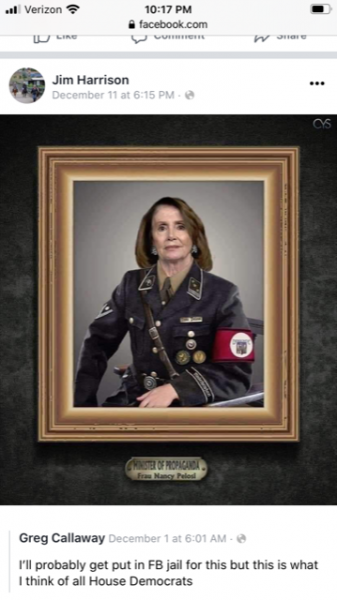 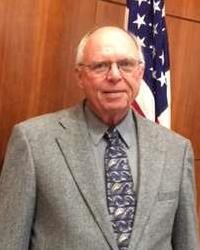 Amid outrage over Facebook posts highly critical of Islam and linking Democrats to Nazis, San Luis Obispo County Planning Commissioner Jim Harrison has turned down the Nipomo Citizen of the Year award he was previously slated to receive.

The South San Luis Obispo County Chamber of Commerce named Harrison citizen of the year, but following outrage over memes Harrison shared on Facebook, the organization’s board met on Thursday to consider rescinding the award. Shortly prior to the meeting, Harrison informed the Chambers of Commerce he would decline the honor.

Harrison, who serves as Supervisor Lynn Compton’s planning commissioner, shared memes that included House Speaker Nancy Pelosi dressed up as a Nazi official and another Facebook post stating, “America needs to shut down all mosques and ban Islam.” 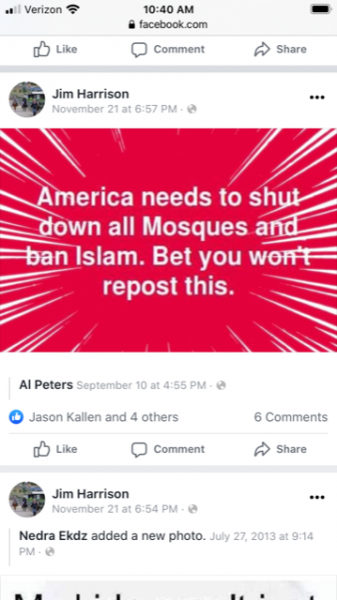 In response, numerous local groups accused Harrison of Islamophobia, anti-Semitism and hate speech and called for the citizen of the year award to be revoked, as well as for Harrison to resign from the planning commission.

Harrison issued an apology and later either deleted his Facebook page or made it private. 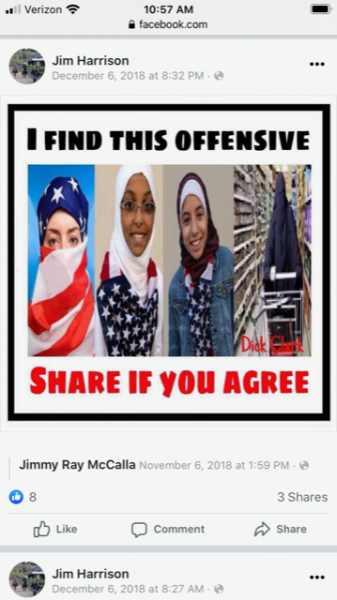