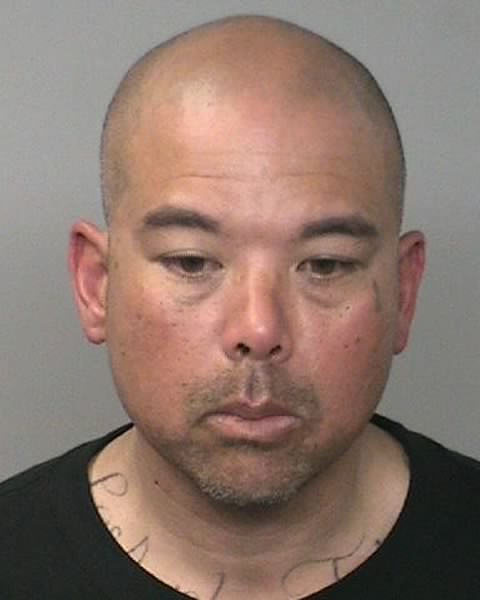 A 45-year-old man who robbed a Grover Beach bank was sentenced on Monday to seven years in federal prison.

Dino Tabar Trias plead guilty to robbing banks in both Grover Beach and Long Beach while wielding a gun. A transient with ties to Sacramento and Bakersfield, Trias was arrested in February.

On Dec. 7, 2018, Trias entered the Rabobank at 899 West Grand Avenue in Grover Beach, brandished a black handgun he had concealed in his waistband, and demanded cash from a teller.

“During the robbery, he showed a teller what appeared to be a gun in his waistband while he demanded the teller give him all of her money,” prosecutors said. “The teller gave Trias $2,350 in cash.”

On Jan. 22, Trias approached the teller at a Comerica Bank in Long Beach, brandished a weapon, and demanded cash before fleeing the bank.

“During that robbery, he displayed and brandished what appeared to be a handgun and demanded that the teller hand over the bank’s money,” prosecutors said in a statement. “The teller, fearing for her life, handed $1,156 in cash to Trias.”