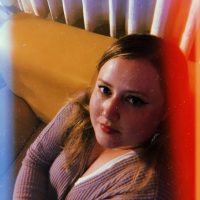 San Luis Obispo police have identified Nicole Cordone as the 29-year-old woman whose body was found on a city sidewalk.

Shortly before 6 a.m. on Saturday, a caller asked the San Luis Obispo Police Department to perform a welfare check on an unresponsive female in the 4400 block of Poinsettia Street near Lilly Lane. Paramedics performed first aid, but were unable to save Cordone, who was pronounced dead at the scene.

Investigators have determined Cordone was being treated for several ongoing medical issues prior to her death, according to police. Cordone had no signs of trauma, and foul play is not suspected.

The county coroner’s office conducted an autopsy on Tuesday, but Cordone’s cause of death has yet to be determined. Toxicology results are still pending.