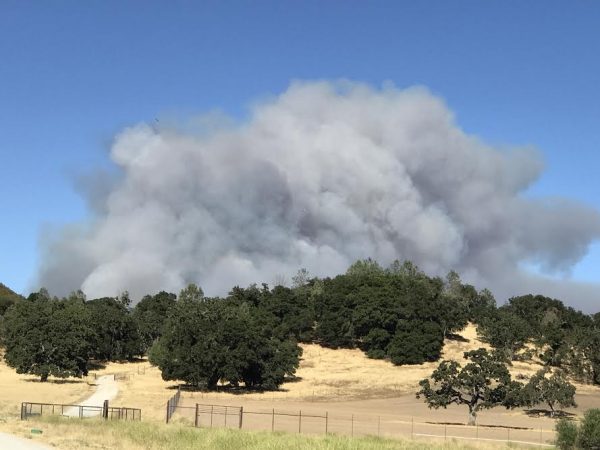 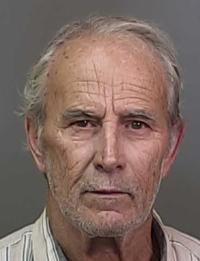 The San Luis Obispo County District Attorney’s Office has dropped its case against an elderly sex offender who was accused of starting a 2017 fire in rural Santa Margarita that destroyed the ranch of “Big Bang Theory” star Johnny Galecki. [Tribune]

The Hill Fire ignited on June 26, 2017, off Park Hill road and La Estrada east of Santa Margarita. The blaze burned 1,598 acres and destroyed a total of four structures, including Galecki’s ranch, which burned to the ground.

Galecki used the ranch as a getaway home, and the actor was frequently seen inside establishments in Santa Margarita and Pozo.

Initially, Cal Fire reported the blaze was started by a vehicle fire that spread into vegetation. But, prosecutors later charged David Lynn Macagni, 77, with a single misdemeanor count of recklessly causing a fire of a structure or forest.

Macagni’s trial was due to begin next week. But at a readiness conference on Wednesday, the prosecution filed a motion to dismiss the case because of insufficient evidence.

If Macagni had been convicted, he would have faced a maximum sentence of six months in jail and a $1,000 fine.

According to the Megan’s Law database, Macagni lives on Park Hill Road in Santa Margarita. In 1964, Macagni was convicted of lewd or lascivious acts with a child under 14.

In the aftermath of the blaze, Galecki posted a photo on Instagram of himself hugging a firefighter, and he thanked “the brothers and sisters of Cal Fire.” Galecki announced in 2019 that he was selling the rural Santa Margarita property.